We’re going to see a lot of bums on the North Hollywood METRO this Sunday, January 12 thanks to the insanely fun folks at GuerilLA. No, not the bums with a bottle of ripple pushing a shopping cart, but folks with no pants. It’s that time of year NoHo, No Pants Metro Ride. Why? Why not? Dare to bare!

WHAT: 6th Annual No Pants Metro Ride
WHEN: Sunday, January 12th, 2014 from 1:00pm to 3:00pm
WHERE: LA Metro System
BRING: $5 for a Metro Day Pass on your TAP card ($6 if you need to purchase a TAP card and the Day Pass), pants you can easily remove, something in which to keep them.

“REQUIREMENTS FOR PARTICIPATION:
1) Willing to take pants off on subway
2) Able to keep a straight face about it”

Must we say? Please note, you must wear underwear. 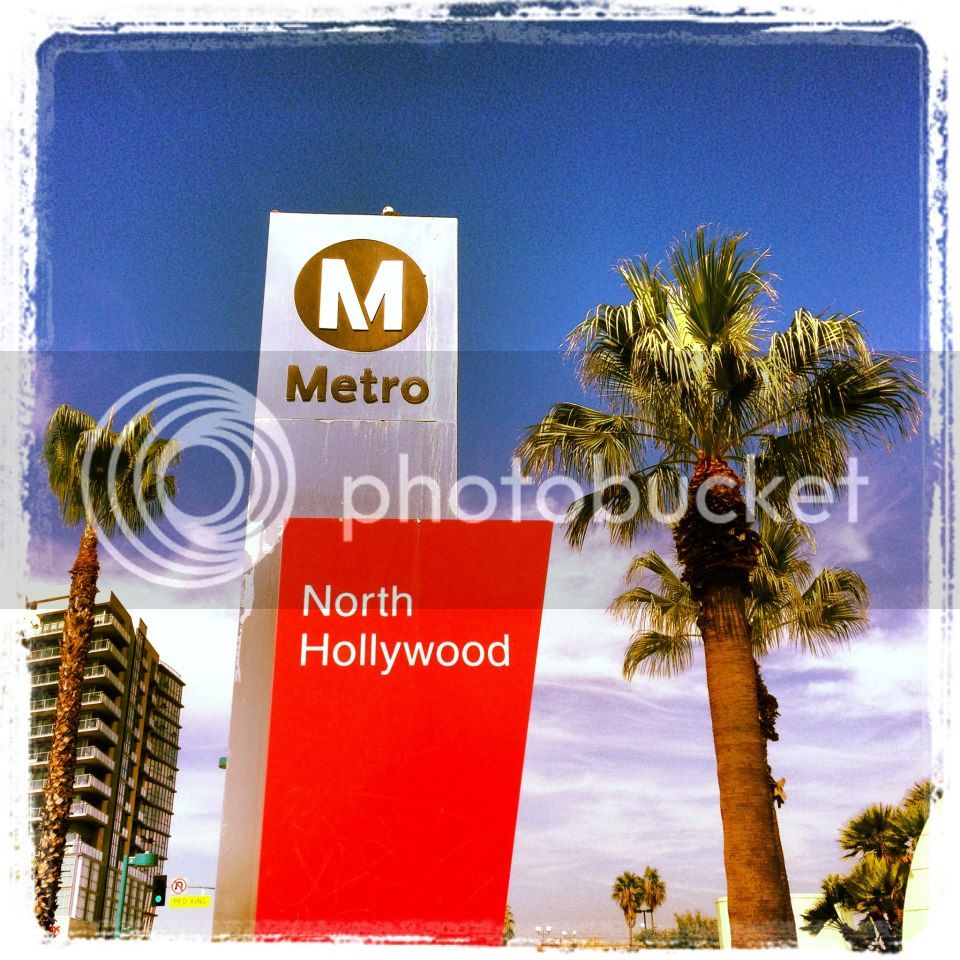 This year, the pantless stops are below but here’s the NoHo stop info:

* North Hollywood METRO Redline Station
Your ride captain is Agent Honkey
Meet at the red Metro North Hollywood sign along the east side of Lankershim.
Departure time from NoHo is 1:37PM SHARP, so give yourself enough time to purchase your ticket/day pass and head to the train.
Don’t be late and miss the fun.

Check out some pixs from last year’s No Pants L.A. from our pals at the LAist>>

The Metro ride is put on by the fab folks at GuerilLA,. So Who is GuerilLA? GuerilLA is the nation’s premier guerilla theatre group based in Los Angeles. We “alter reality” to surprise the unsuspecting with scenes and events that are a bit “off” from the things they expect.