We got adult kickball leagues right here in North Hollywood.

Kickball is a fun childhood sport that brings back a lot of memories for many of us. Some may have the dreaded memory of being picked last while others replay their glory days of being a fifth grade kickball star. Whatever your memory, you have the chance to show those kids you can play kickball now that you’re an adult or to relive the days of kickball stardom. Either way, North Hollywood has a team for you. So NoHo, meet Michael Winfield, a Community Coordinator for WAKA® Kickball and get playing.

What’s the NoHo Team name? Do you have a sponsor? Do you need a sponsor?
I’ve been playing on AKT (A Kickball Team) since 2009. Most teams in the league don’t have sponsors (though we’d love one!) since a single season of play (8 weeks plus playoffs) isn’t that expensive in the long run. However some teams in the league, like Sofa King Good, play in bigger kickball tournaments (like WAKA’s Founder’s Cup Kickball Championship in Las Vegas) and do get sponsorships from time to time. At this point I think we practically sponsor Bud Light. We’d love to get some of that money back… 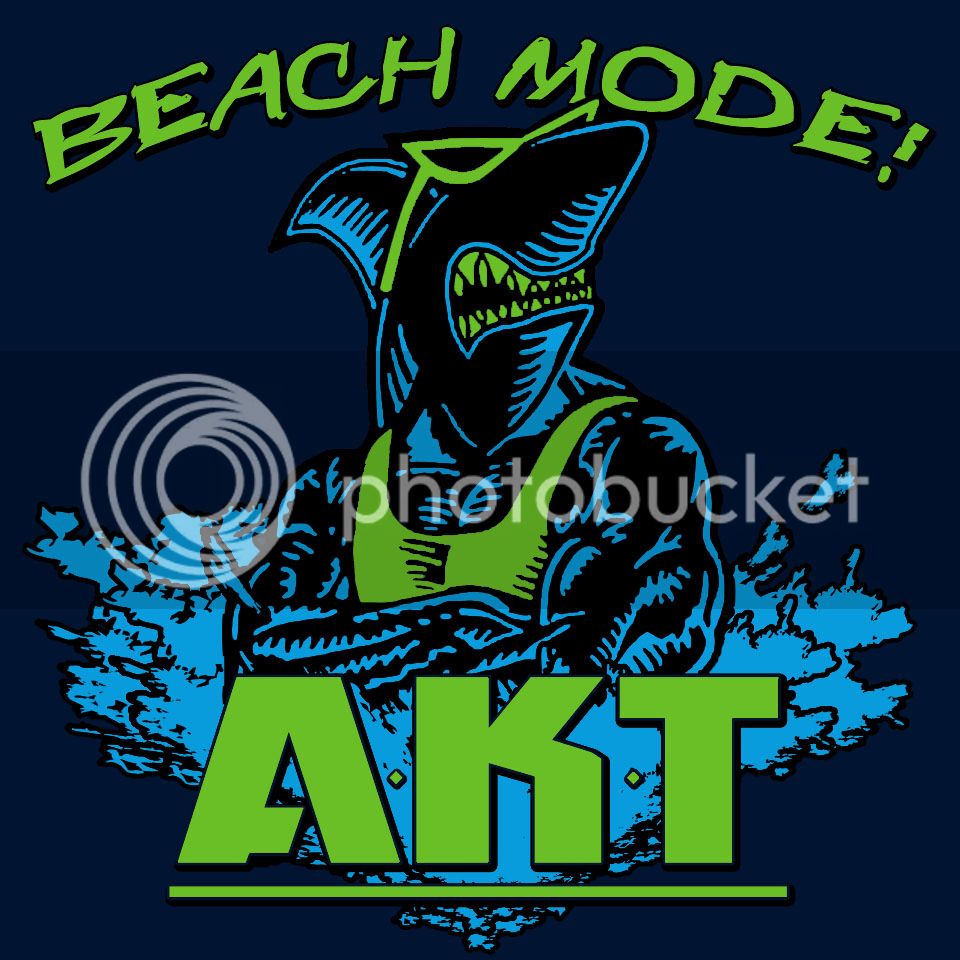 Which team do you love to beat?
No team in particular, though Sofa King Good stands out as the best in the league and we’d love to come away with a victory from them at some point…

Oh! Last season a team openly mocked us by changing their name to A-Gray-T. The intent was tongue-in-cheek but their impersonation was pretty poor. Making fun of us is one thing, but at least have the dignity to do it right! We enjoyed beating them last season 8-3.

How does someone sign up to play? Do you have to do that dreaded picking process where the last one picked sucks?
You can sign up for this league at www.kickball.com/castudio as well as many others in Los Angeles through kickball.com. You can sign up as a Free Agent and be placed on a team by the league rep (me!) or you can sign up with a small group of friends and be placed together. If you have enough people, you can start your own team!

The old schoolyard style of being picked last doesn’t exist in WAKA kickball.

Where and at what time do you practice?
IF we practice, you mean. 🙂 Our team, and our teammates, have been playing a long time and we’ve got this kickball thing down. The game isn’t that complex, its just playing it .AKT is mostly a bunch of cagey vets that are infused with a ton of new blood energy. We’ve practiced from time to time, but it’s easier to do some sort of AKTivity like bowling or BBQ’s.

So when you kick everyone’s butt and win all your games, what’s next? Is there a championship?
Each league has it’s own championship, though our team hasn’t made it that far, we’ve gotten tripped-up in the Semi-Finals for far too many seasons! That’s not to say that players on this team haven’t won the Studio Championship (the Cup of Incredible Incredibleness) before. I’m a three time winner, as is my captain, his wife and quite a few others.

What other events do y’all do?
Aside from kickball? Kickball.

WAKA, aside from offering kickball, also has a Foam Dodgeball league that plays in Hollywood. But for the most part, our players play in this league and many, many other WAKA leagues in L.A. There are quite a few leagues in the Valley (Star, Sun, Valley, etc.) and a ton over the hill (Hollywood, Tinseltown, Celebrity, Silverlake). L.A. is a great place for kickball, given the right time of year you can play every night of the week with a ton of different teams.

How can we go watch a game? Do you have cheerleaders?
All of our games for Studio are played at the North Hollywood Rec Center on Monday nights from 7 pm till 10 pm. Each team usually plays one game a night, but we have four games going at a time at 7 and 8:30. As for cheerleaders…well, that’s an AKT staple. Many of the Sharkettes on our team have pom-poms and dance during the game (in between plate appearances and playing the field).

Why is there a link to a bar on the site?
Each season (and most WAKA leagues) have a relationship with a local bar where all the players from all the teams go after the games to socialize, enjoy discounts on food and drink and to play various social games. We even have a season long social challenge separate from the kickball games that keep the action going well into the night. Tuesday mornings can be rough!

Our league bar is The King’s Head in Studio City. They’ve been very great to us over the last couple of seasons. It’s been one of my favorite bars we’ve been to in all the years I’ve been playing.

So? What are you waiting for? Start playing kickball!

How to Build Brand Loyalty in 2022