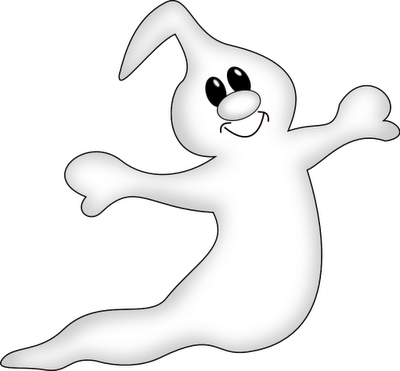 NoHo has its own ghosts….Happy Halloween

There is the ghost of the bridge that spans the LA River and Lankershim. He was a thief caught by Constable Weddington at the bridge and sent to San Quentin from that place and returns periodically to the scene.

The ghost of Leonis, who broke his neck falling drunk from a wagon after he had won a trial to convict him of murder, haunts the entrance of the Red Line at Universal Station. He was the first traffic fatality in the Cahuenga Pass.

The wife of Griffith Griffith haunts the Burbank entrance to Griffith Park.

A herd of spirit cattle haunt the intersection of Hartsook and Lankershim.

The whisp of a woman staggers along Tujunga from No Park to Ventura. She seeks to be united in death with a faithless husband.

The spirit of a Spanish-Mexican woman, seeking her children, haunts all of the Valley, but especially school yards late at night.

The specter of an elderly man runs across Laurel Canyon Blvd. Many a driver, late at night, swear they have encountered him.

Some claim to have seen an apparition of a man holding a bleeding arm in the areas around the former Palomino Club once operated.

Theaters are loaded with lost souls.

Editor’s Note: For those of you old enough to remember the famous film star, Bela Lugosi…his home was in NoHo. Now we can say NoHo created the first and most famous Vampire. For any disbelievers, our source is Gerald Fecht, President of the Museum of San Fernando Valley and they have the history! For more information about San Fernando Valley’s rich history visit http://museumsanfernandovalley.blogspot.com/ Gerald’s blog is truly an adventure of the Valley’s past and present.