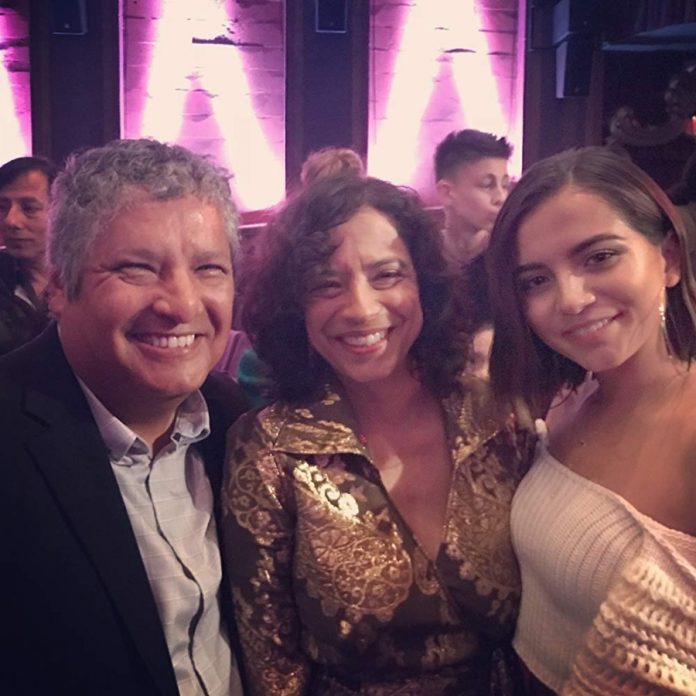 I was still teaching tennis at a couple of clubs while I went out on auditions in New York.

I remember taking the train into Grand Central Station from the Danbury station and, an hour later, we were in Manhattan. I loved New York. It was everything everyone had said it was and it more than fulfilled the expectations that I had that were formed by countless movies and televisions shows.

One of the first things I noticed was how busy the city was. Hustle and bustle were not even close in describing the excitement the city had. My first stop was the Screen Actors Guild offices at 1900 Broadway on the 5th floor. I had been there earlier in the year to sort out joining the union and paying my dues. At the time, to enter the union it cost me around $600. In the main lobby was a bulletin board with names of casting directors seeking specific types. What stood out for me was that some casting offices and agencies were open to actors on certain days and for about a window of an hour or two, to drop off pictures and resumes. Having that opportunity helped me land a couple of jobs. I found my agent through that magical bulletin board too. I had only one credit to my name, but when I joined SAG, you had to have a picture and resume. I had a picture of me blown up to be an 8×10, but I had to copy almost word for word the resume of an actor I met on the set of “Whispers of White aka as A Walk with Death.” But that one credit was enough to secure not only one agent but a couple. At the time I was in New York, you did not have to sign an exclusive contract with an agent. We were more like freelance talent. We could have many agents represent us.

The first movie I was in after “Whispers of White” was “Hanging with the Homeboys.”

It was directed by Joseph B. Vasquez and starred Doug E. Doug, Mario Joyner, John Leguizamo and Nestor Serrano. I had dropped in at the offices of the casting director, Deborah Aquila, who cast me as an extra with the hope that I would be bumped up for a speaking role. The scenes that I was in were being shot in the South Bronx in a real-life tenement. It seemed like a pretty normal when we were bussed in from Manhattan, but at night, we were all escorted onto a bus with several security personnel standing guard. It was a party scene and as the lead characters were crashing the party, a fight ensued. I played the part of a ‘party guy’ and was in a room making out with a ‘party girl’ when the boys open the door, say something rude, and a fight ensues. My part ended up on the cutting room floor.

My next film came to me as I walked into the casting offices of Avy Kaufman and as I was dropping off my picture and resume in the box just inside the office. An assistant asked me to wait, took my picture into Amy’s offices and asked me to wait. I was asked if I was free tomorrow at 8:00 in the morning. I said yes and I was asked to work as an extra on a film titled “The Super.” The film was directed by Rod Daniel and starred Joe Pesci, Vincent Gardenia and Rubén Blades. The following day I was picked up at Times Square and driven to Brooklyn. When I got on set I was informed that the scene involved a bodega we were in and that we, there were four more actors with me, would interact with Joe Pesci. I was completely flabbergasted. Joe Pesci had just won the Academy Award for Best Supporting Actor for “Goodfellas.” My understanding from the other veteran actors was that many times casting directors would cast “real” actors in background roles because the director knew they were actors and could throw us a line or two to fill out the scene. I was in heaven and once again, I ended up on the cutting room floor.

My third film that year was “Other People’s Money” which was shooting in Connecticut, where I lived, and they were casting locally. I got a part as a factory worker and I was on set for 13 days. I was so happy. The film was directed by Norman Jewison and starred Gregory Peck, Piper Laurie and Danny DeVito, among others. The real miracle was on day 10 when the cinematographer, Oscar winner and legend, Haskell Wexler was shooting 2nd unit and selected me and two others and asked us to improvise a conversation we would be having with a news crew covering the events in the story. I went second, I could not believe that Mr Wexler kept encouraging me to keep going and going. This would be my big break. At the time, I thought I had speaking roles in three movies that would probably come out the following year and catapult me to fame and fortune. I was cut out of this one too.

I guess the moral of the story is, that timing was everything and that there are no guarantees of anything.

The only thing I can control is working on my craft and then one day, when I am called on to the big leagues, I’ll be more than ready.

Javier Ronceros has been a working actor since 1989 in New York and Los Angeles. In Film, Television, Web and Theatre.

When Other Actors Do Well in Their Career

The Future of Film

How Much Film Equipment Do You Really Need?

Business of Being an Actor Series 2022 – PART I