HomeEditorialsAndy Warhol And The Great One
Editorials

Andy Warhol And The Great One 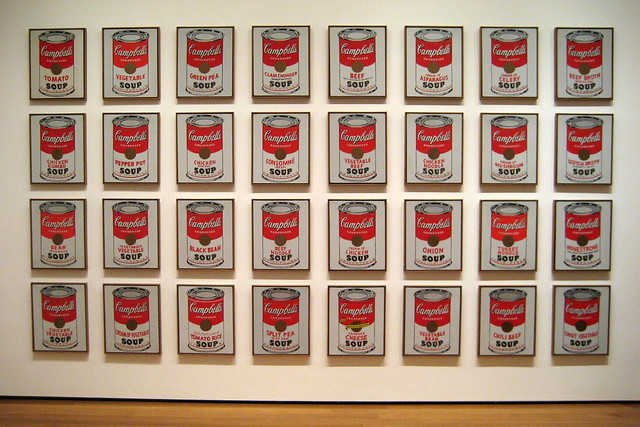 There are perks that come with a career as a professional sports writer. Over the years I’ve worked on a number of projects in conjunction with the Hockey Hall of Fame. One day while at the Hall’s research centre, I was asked if I wanted to venture into the dungeon.

The dungeon, as the workers at the Hall refer to it, actually isn’t in the basement at all. It’s a locked, climate-controlled room adjacent to the research centre. Most people probably aren’t even aware of its existence.

The purpose of the dungeon is to safely store and maintain all artifacts not currently on display at the Hall. When the chance to tour this unique facility was offered, there was only one answer that was appropriate.

Upon entering the room, my gaze was immediately caught by a unique painting hung carefully on the wall. Upon closer examination, it became apparent that the work was of New York Rangers legend and 1982 Hall of Fame inductee Rod Gilbert. Even closer scrutiny revealed the artist’s signature.

It was another legend who’d captured Gilbert’s likeness on canvas.

The painting was an Andy Warhol.

Warhol’s brilliance over the years encompassed a variety of media. You might not have been willing to put a wager down on it at a U.S. online sports betting site that his areas of expertise would include sports but you would’ve been wrong.

In fact, Warhol’s first first photo silkscreen painting was a baseball scene, done in 1962. In 1977, Warhol was commissioned by businessman Richard Weisman to complete a group of paintings that became known as the athlete series.

Warhol was known to be a Rangers fan and would socialize with the players.

In 1983, he was among 17 prominent artists commissioned to create paintings for the 1984 Sarajevo Winter Olympic Games, called The Official Art Portfolio of the XIV Olympic Winter Games. Warhol’s work depicted a speedskater. 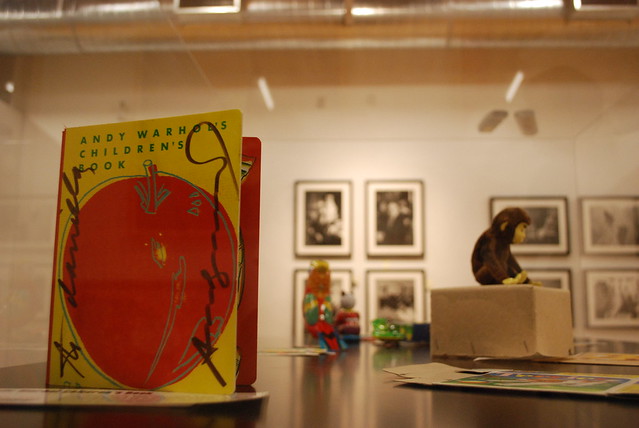 As part of fundraising efforts for the Cincinnati Art Museum in 1985, Warhol created a poster of Cincinnati Reds star Pete Rose, designed to look like a baseball trading card. He also painted a work of a polo player that same year to be featured on the cover that recognized the 10th anniversary of Polo magazine.

The Art Now Gallery in Göteborg, Sweden, which is home to the Swedish hockey team the Frölunda Indians, commissioned Warhol to create an image of a Frolunda player skating down the ice.

Perhaps the most unique of Warhol’s sports-related work came to be when he was asked by BMW to paint one of their M1 race cars that would later compete at the famed 24 Hours of Le Mans. The Warhol-themed vehicle finished second in its class in the race.

A Great (One) Work Of Art

Canadian art dealer Frans Wynans of Vancouver approached Warhol in 1983 with an idea for a special project. At the time, Wayne Gretzky of the Edmonton Oilers was annihilating the NHL record book, putting up totals never seen before or since.

Gretzky’s nickname is The Great One and that one Great One should be captured on canvas by another great one only seemed appropriate to Wynans.

The feeling was mutual. “I have a few of Andy Warhol’s paintings of my own that I’ve collected over the years,” Gretzky told Radio Canada International in December of 1983.

“I’m by no means saying that I know a whole lot about art. I buy things that I enjoy and I enjoy his stuff and to be painted by him is terrific.”

Warhol completed six separate paintings of Gretzky and then permitted the Great One to pick out the one he liked the best and take it home. Gretzky selected the painting that depicted him in Oilers colors.

“The Oiler colours, if you can see the blue with the orange and white,” Gretzky said. “They all look the same, but the colour in that one was the one that I seemed to like the most.”

The painting still hangs in a place of honor in Gretzky’s California home.

Warhol did a Gretzky

What Do You Wear for Headshots?

“An Evening with David Sedaris”

What is the Most Profitable Sport to Bet on Online?